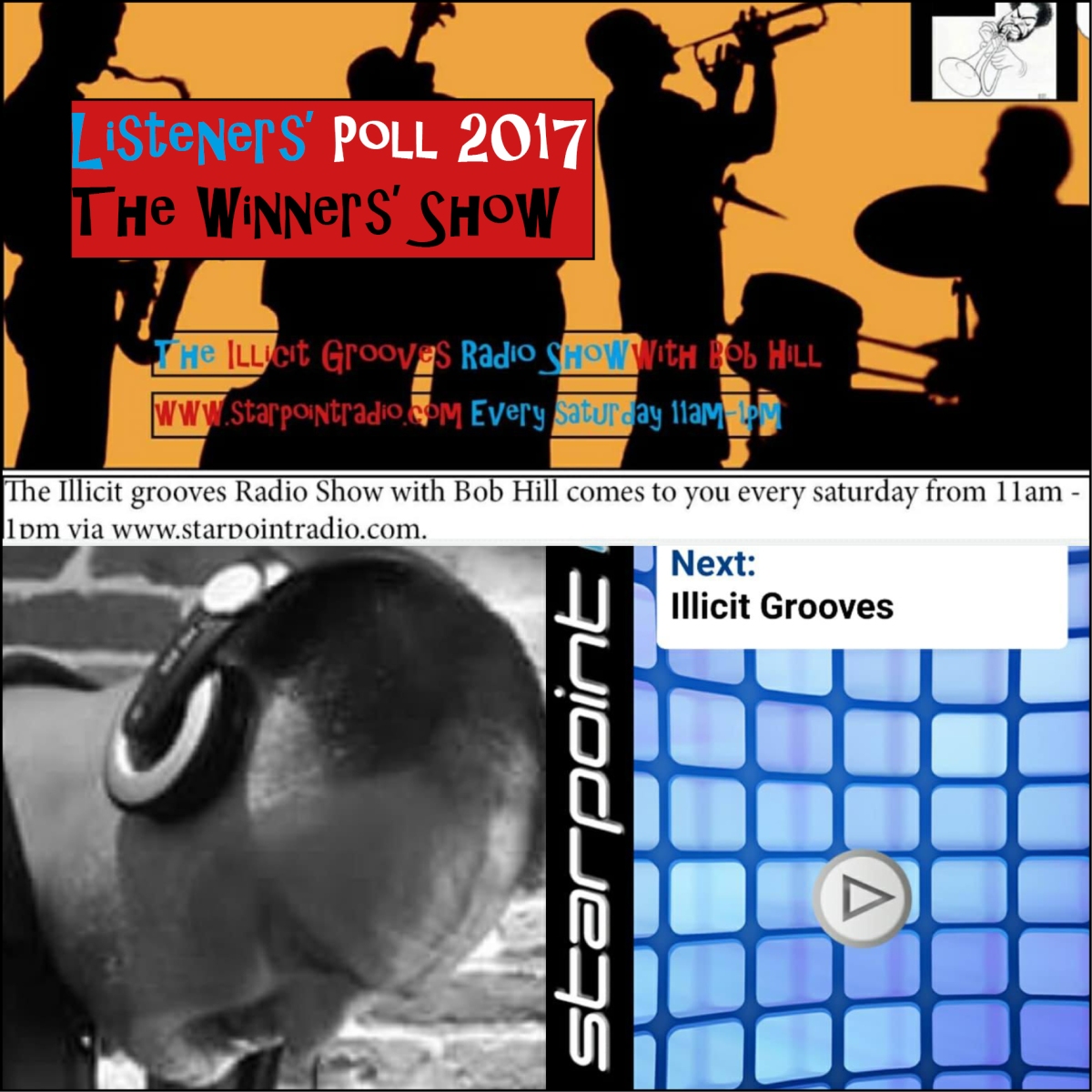 What an amazing year it has been for music, arts and culture in the UK.  It’s almost as though the positive and progressive reaction to the nonsense and insularity of Brexshite has been for musicians, promoters, label owners, film makers and radio broadcasters to continue to look outwards to the wider world.

Here at The Return of the Illicit Groove we proudly promote ‘Grooves For The Global Leftfield’ #g4gl and thank our listeners to the radio shows and those who attended our events for their support and their open-minded attitudes to our music policies and selections; on-air and on the club decks.

Thank you to all those who took time to vote for these awards and helping to recognise the power of music as we celebrate artistic, social and cultural diversity and multi-cultural exchanges through art and sounds.

The Illicit Grooves Radio Show Poll Winners Special will be broadcast on www.starpointradio.com on saturday the 13th of January at 11am (GMT).  A podcast of the show will be available on Soundcloud and Mixcloud from Sunday the 14th of January.

Favourite Track of 2017 (Chosen by Listeners)

Favourite Album of 2017 (Chosen by Listeners) 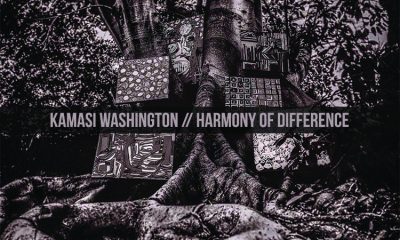 Favourite Compilation of 2017 (Chosen by Listeners) 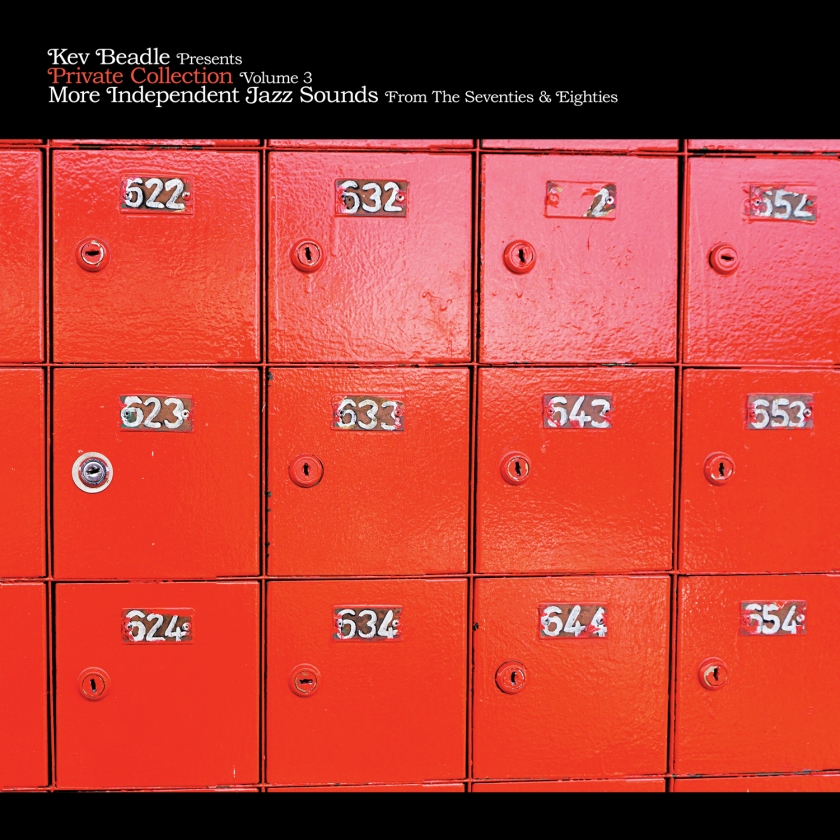 Favourite Reissue of 2017 (Chosen by Listeners) 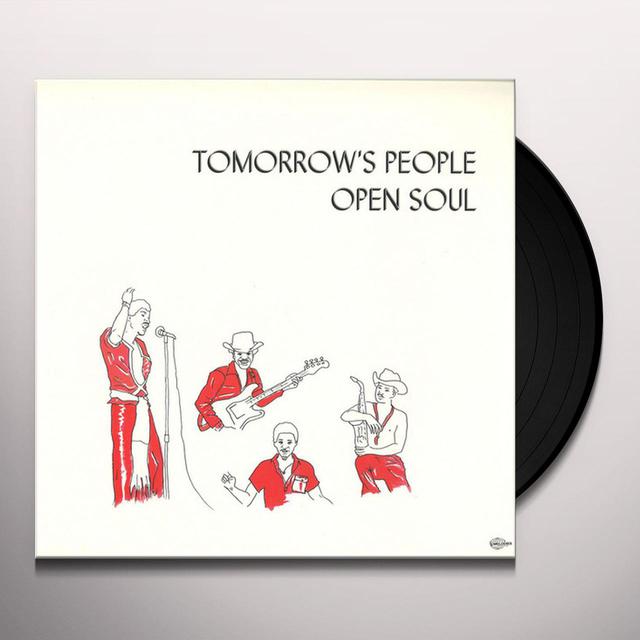 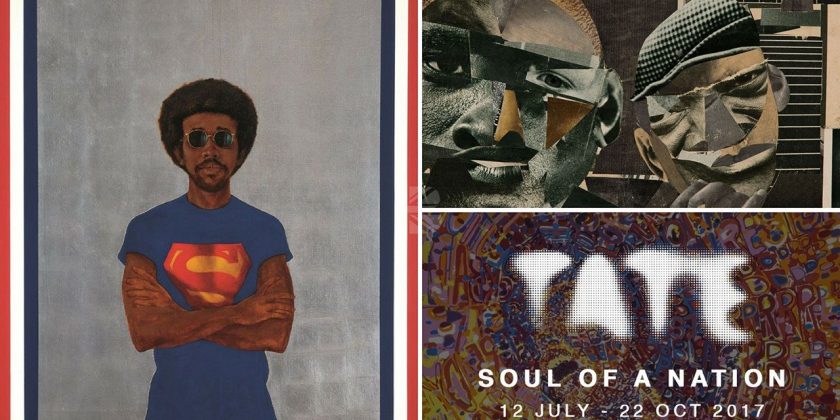 The Soul of a Nation exhibition won this award in The Illicit Grooves Radio Show Poll 2017 for its brilliant curation of visual art and for its excellent use of sound, vision, music, historical interpretation and writing. The use of online materials, the collaboration with Soul Jazz Records on a fitting compilation album and the use of different visual mediums in the exhibits contributed to an exhibition which had a narrative that was as contemporary as it was historical. The subject matter and the exhibits pulled no punches and made no excuses for its powerful message of Black Consciousness and its exposee of white privileges. By placing a political struggle in a cultural context it allowed for new audiences, mixed audiences and greater understanding of how the arts work as a political tool and as a means of resistance against injustice and racism. 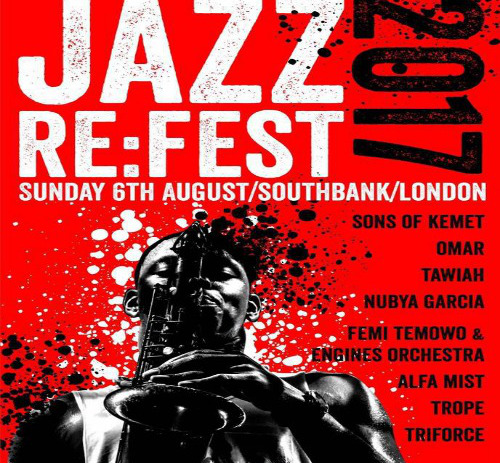 For showcasing everything that is positive, vibrant and strong in the British contemporary Jazz scene Jazz Refest desrves recognition on that score alone. For putting together a line-up of outstanding talent of the calibre on stage at this event would also be enough to consider Jazz Refest for this award. However, as well as the reasons already mentioned, Jazz Refest 2017 represented a showcase for Black British entrepreneurship and the celebration of multi-cultural diversity in the music scenes of Britain’s cities. Bringing together music, culture, heritage, style and fashion under one roof for a well organised and hugely enjoyable event did so much more than simply entertain a very entertained crowd. Jazz Refest 2017 was an event which educated as much as it entertained and which proved that dynamic and innovative programming brings results that go far beyond a good day out. Oh, and it was very much a good day out. 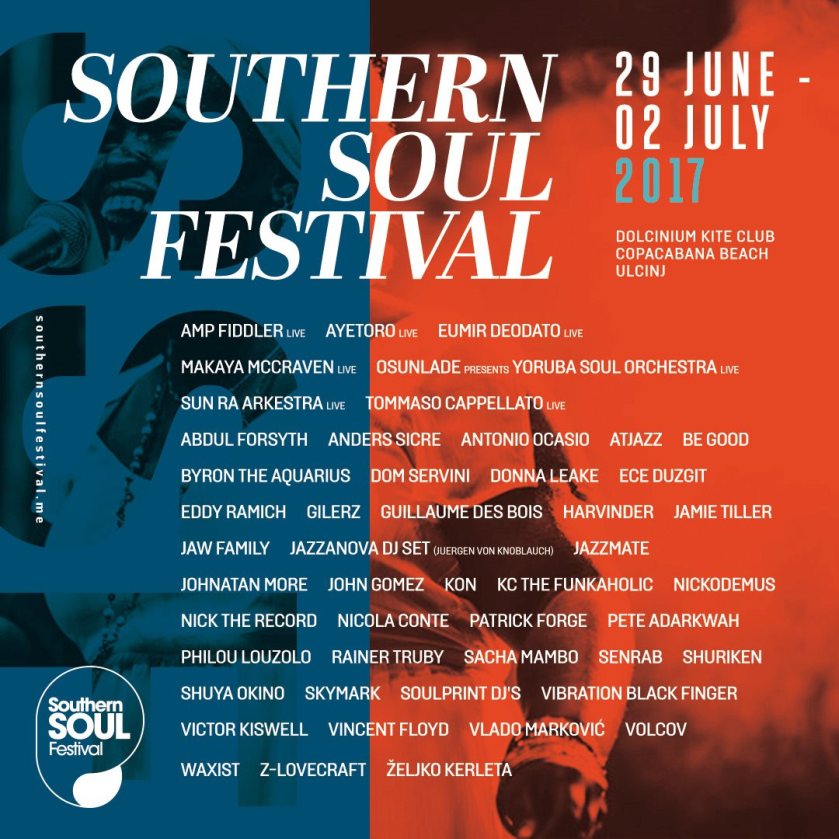 With a line-up of live acts which included Sun Ra Arkestra, Cymande, Makaya McCraven, Ayetoro and Deodato it would be difficult to not enjoy Southern Soul Festival. Adding in a DJ line-up which includes Donna leake, Nicola Conte, Vibration Blackfinger, Jazzcat and Harv Nagi and there is a clear commitment to innovative and progressive programming of both the live and the DJ sets. However, into this musical mix is both the setting and the organisation of the event as well. Setting wise it’s a great beach situated in an interesting area and within an easy drive to the airport. The event itself also takes advantage of new technology with smart payment wrist bands for use onsite; thus avoiding losing money and being able to charge up as per a personal budget. The atmosphere is friendly with a spread in age groups, languages, nationalities and is mulri-cultural. Discount tickets made available to those from the Balkans also means that the event is economically inclusive also. Friendly staff, bar workers and security also add to a very relaxed atmosphere.

It is worth noting that Love Supreme in the UK and North Sea Jazz in Netherlands came in as very close Runners-Up in the final selection for this category.

Esperanza Spalding’s 77 hour livestream of the creation of her album ‘Exposure’ wins this award for many reasons. Primarily it is the insight we were afforded into the creative processes involved in making an album from scratch.. However, what also must be acknowledged is how we also got an insight into the crafting of musicianship, improvisation, teamwork and music technology involved in making a record. A special mention must go to the sound engineers and producers as well as the guest musicians; what a stellar line-up. In addition to the creation of what is a great album the 77 Hour livestream also prompted the creation and participation of a global social media community that came together to witness and then participate (via social media) in this event. This project deserves recognition for all of the above and for proving that muisc, especially Jazz, is a celebration of diversity which brings peoples together from all walks of life. 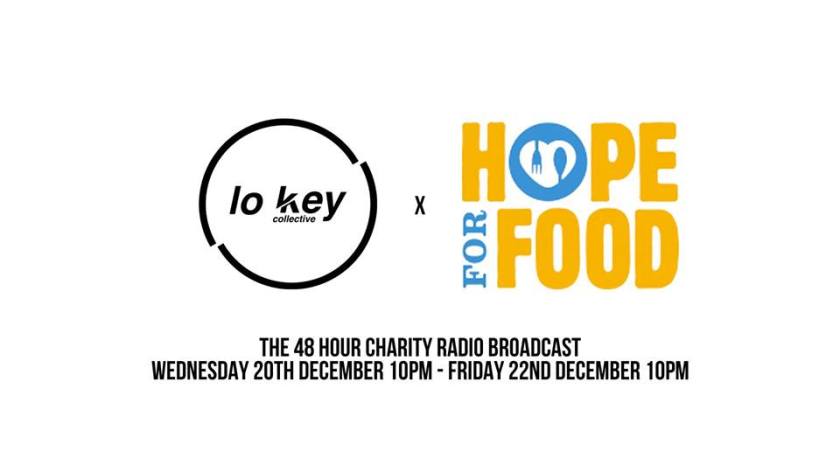 The Lokey Collective deserve this special award for collaborative working and inclusive programming because that is exactly what they achieved with this event.  Drawing together DJ crews such as Illicit Grooves, Bump and Hustle, The Eclectics, Hold Tight, Frau and others this event covered all musical bases and with a diverse line-up of ages, genders, ethnicities and nationalities.  The use of social media and outside broadcast also added to the inclusive nature of the event.  The event also tied in with Eats and Beats, a food and music event in Bournemouth, UK, EU with DJs playing 7″ singles only.  This was also an event which proved that music, and food,  is the universal language.  On a personal note I would also like to add that it was great fun to be part of.

This is a text widget. The Text Widget allows you to add text or HTML to your sidebar. You can use a text widget to display text, links, images, HTML, or a combination of these. Edit them in the Widget section of the Customizer.
%d bloggers like this: